Do you have a Gollum in your head? 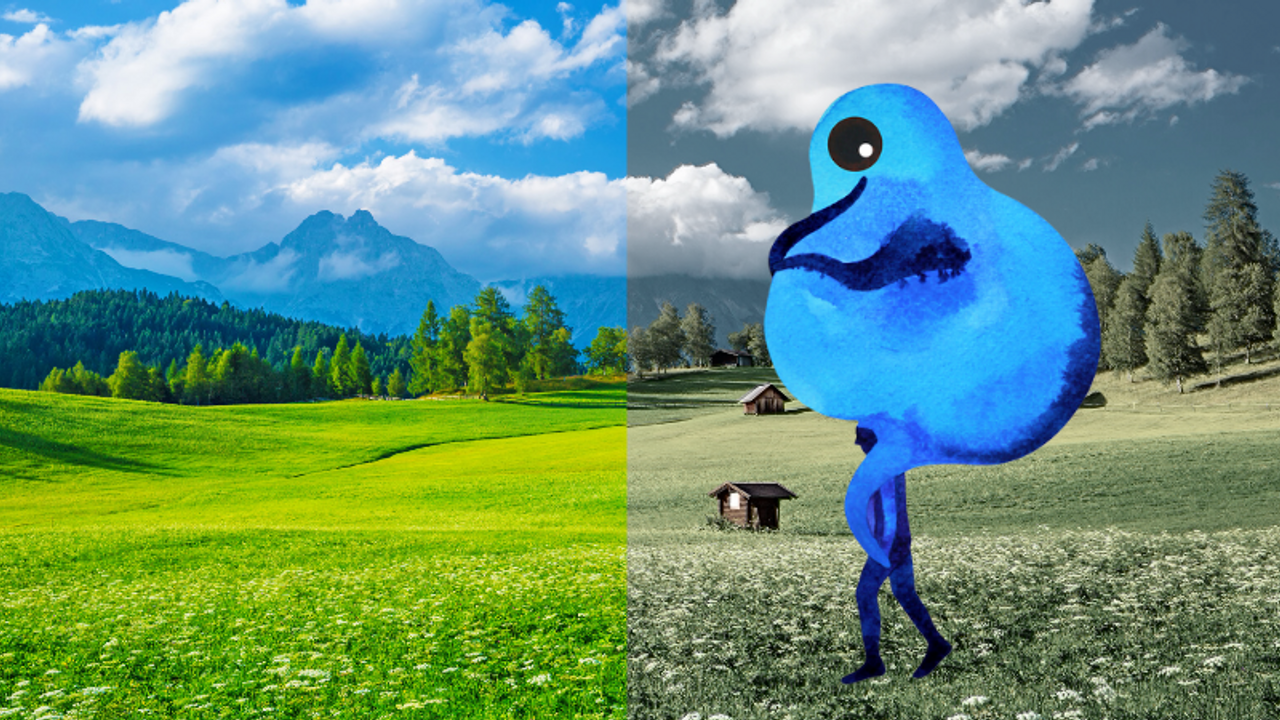 Freeing Our Minds, Part I

I’ve always considered Gollum from Lord of the Rings to be one of the most interesting characters in film or literature. Originally a simple, happy Hobbit named Smeagol, becoming enamored of and killing for the seductive Ring of Power (which he calls “my Precious”) eventually transforms Smeagol into the monstrous and tormented Gollum (here’s a quick character summary for non-fans). I think of the character as an embodiment of what Eckhart Tolle calls "The Pain Body".

Here’s a description of "The Pain Body" from The Power of Now: “As long as you are unable to access the power of the Now, every emotional pain that you experience leaves behind a residue of pain that lives on in you. It merges with the pain from the past, which was already there, and becomes lodged in your mind and body. This accumulated pain is a negative energy field that occupies your body and mind. If you look on it as an invisible entity in its own right, you are getting quite close to the truth.”

When Frodo spares Smeagol’s life and enlists his help in the quest to destroy the Ring, at night his Gollum side begins to reemerge, saying “Tricksy little Hobbitses, they stole the Precious from us. They will cheat you, hurt you, lie!”
Smeagol: “But Master is my friend!”
Gollum: “You don’t have any friends, nobody likes you. You’re a liar, a thief … murderer! Where would you be without me? We survived because of me!”

Gollum is the jailor of Smeagol’s basically good and open heart, spreading fake news and conspiracy theories in Smeagol’s consciousness, and keeping him from his true self and connection with others. It’s quite fitting that these two voices within Smeagol’s consciousness have two names, as Gollum is not Smeagol’s true self. Per Tolle, “The pain-body wants to survive, just like every other entity in existence, and it can only survive if it gets you to unconsciously identify with it. It can then rise up, take you over, “become you,” and live through you.”

We all have pain bodies in our consciousness - some are bigger and some are smaller. These pain bodies feed on pain and create more pain for us and for others. “Pain can only feed on pain. Pain cannot feed on joy. It finds it quite indigestible.” (Tolle)

We know that fake news and conspiracy theories are wreaking havoc on our society and in the world today. Thich Nhat Hanh says that in order to create peace in the world, we must know how to create peace in ourselves, in our families. If we want to eradicate fake news in the world, one first step is by finding where it exists in our own consciousness. False, unhelpful beliefs and conspiracy theories such as:
“They don’t love me”
“You can’t trust anyone”
“I’m not good enough”
“Something terrible is going to happen”
“They’re out to get me”
And other sordid headlines.

In order to escape the purveyors of fake news within our own consciousness, we need to first see them for what they are, and not identify with them as “me.” In our next installment, we will explore more how we can free ourselves from thoughts that ensnare us in pain.