What World Are You Imagining Into Being? 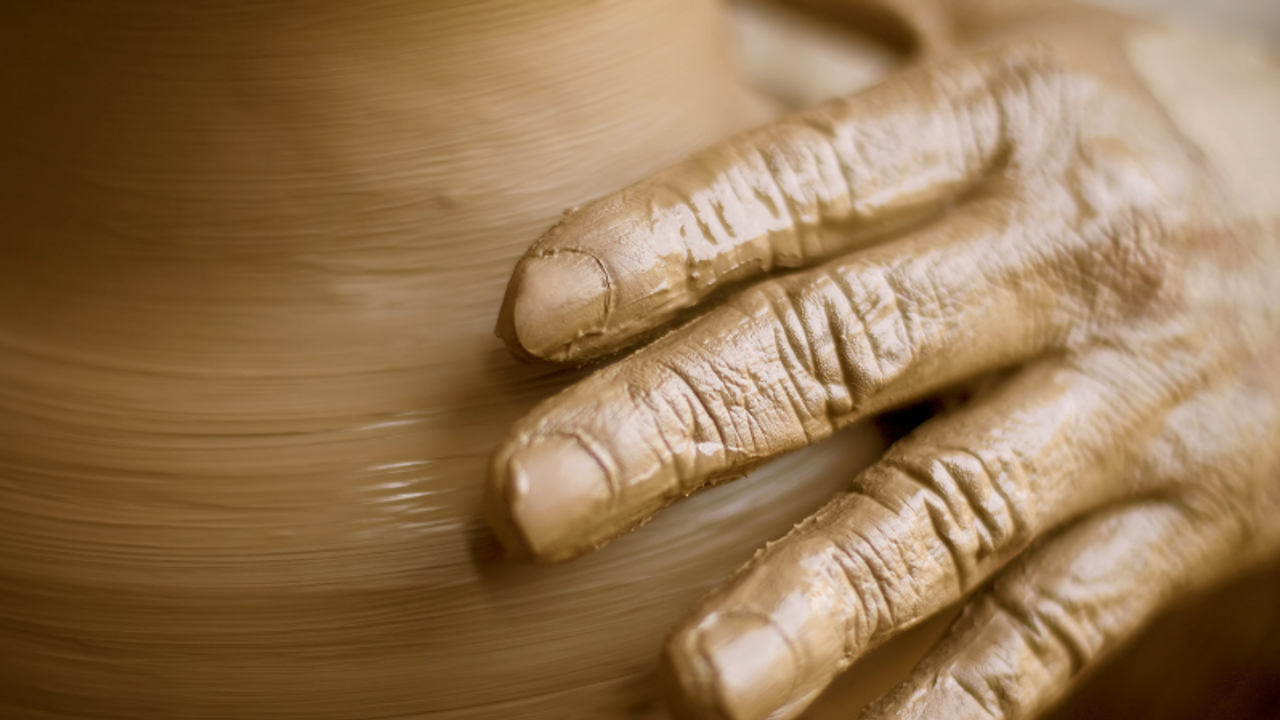 The collective imagination in recent years has gotten increasingly bleak - looking at Netflix, popular literature, and movies. We seem to have mostly apocalyptic visions of the future. As individuals, we are subject to the imaginations of others - consuming the products of the imaginations of those who create cultural products. We can be more creative than this!

In her teachings on the role of imagination in collective awakening, Deborah Eden Tull cites research that shows it’s easier for people to imagine apocalypse than a world without capitalism (i.e., a world in which everyone’s basic needs are met).

The Buddha clearly saw that the world is created and projected by the mind. If the world is created by our minds, is all about our imagination, anyway - we might as well make it positive! The fears and anxieties swimming around in our minds are by definition not true: they are about an imagined future that is not real in the present moment. When you notice fears and anxieties coming up, try imagining what you want to happen, how you want to feel, instead. Anxieties or best case scenarios - it’s all in our imaginations anyway! But it actually has an impact on what we manifest.

For anyone creating cultural content in the world today - books, stories, films - it is much more of a creative act, one that actually has a positive impact on the world, to create a vision of the world we want to call in and inhabit. A world where we’re successfully addressing climate change. Where we have an ethic of helping each other and recognizing our interdependence. Where people aren’t constantly acting out of fear, because they know that no matter what, their basic needs will be taken care of - because we know that the world has more than enough resources to make that possible. Where we address social transgressions in ways that don’t create more violence and suffering but create actual justice, restoration, transformation, and healing.

As said by writer Ken Honda, “What you aim at determines how the world unfolds before you. If you decide to turn your gaze towards something, your reality becomes what you are looking at. Therefore, aim at the best thing that you can think of.”